Old man, look at my life

Twenty-four and there’s so much more.

Watching others as they go about their daily lives is far more riveting than anything you will ever get to see on Netflix. When I lived in the city, I could (and did) people-watch all the time. No one knows you in a city and no one ever looks back at you. Eye contact in a city is unheard of. People will go out of their way not to look back. It’s almost magical, how invisible you can become.

My Dad and Mom were, respectively, just 22 and 23 when I was born. They had not planned on my arriving quite so soon: while they were respectably married when I made my tiny appearance, I was nonetheless way too early to be anything but a shock to them. Dad was attending university at the time, and Mom was working as a clerk at a local department store, to help make ends meet. Dad was spending way too much time out with his drinking buddies and Mom was spending way too much time at home alone with her growing belly. Nonetheless, when Mom started bleeding mid-pregnancy, they both held one another and wept, already enamoured with the little lump that was growing in my mother’s womb. Ever after, they would lovingly call me their ‘little whoops’ and cry as they told me how devastated they were when they thought they were going to lose me. My timing may have left something to be desired but I always knew I was very much wanted all the same.

END_OF_DOCUMENT_TOKEN_TO_BE_REPLACED

When I was around 12 or 13 years-old, someone told me that the Indigenous people who lived on this continent before Europeans took over believed that everything had a spirit: the rocks, the animals, the trees; even the plants. I don’t recall who told me this and I’ve likely gotten most of the details wrong, but the concept deeply resonated and has stuck with me my whole life.

I have always been one of those spiritual people whose heart recognises the profound truths of this world when she hears them. This revelation was the first big epiphany of my life. Never again would I pass a tree without understanding that it was as alive as I am. Never would I pick a flower without regretting that I had prematurely ended its life. The older I have gotten, the more sacred every natural thing on this earth feels to me. Composting, for example, has become a spiritual experience: nothing brings you closer to the earth than participating in the circle of rot, death and decay that gives every growing thing on this planet… life.

My love of growing things doesn’t stop with the great outdoors: my entire adult life, I never worked anywhere where I wasn’t surrounded by living greenery, lovingly tended by my own hand. Because houseplants were indoors and depended entirely on human beings to remember to care for them, I always felt a deep stewardship: whether they were ‘my’ plants or someone else’s. As a consequence, I have been known to stop dead in a government office (or a doctor’s office or the lobby of an apartment building…) at the sight of a parched plant and to rush to find a glass of water to ease its thirst.

I arrived at my son and his girlfriend’s house in the dead of summer, in the middle of a heat wave. They were both at work so I let myself in with the key they had given me last time I visited. After being properly love bombed by my grand-dog and putting my stuff in the spare bedroom, I wandered a little aimlessly about the house, wondering what I might do with myself until they arrived.

This is when I discovered the first victim: a shriveled plant whose sad, lone leaf had collapsed onto the shelf on which it was perched, clearly approaching its final death throes.

“Oh, you poor, poor baby!” I exclaimed out loud, as I rushed to fill a glass with water. The little plant was so far gone, I was sure that my efforts were for naught. Not for anything, though, could I have left it to spend one more second swooning on that shelf without at least trying to ease its pain.

I am a very discreet person, not given to snooping in anyone’s house, but this, I determined, was a different matter. Lives were at stake. My grand-dog curiously sniffing at me as I bustled back and forth, I went purposefully from room to room, checking every shelf, every ceiling hook and every piece of furniture for another poor, thirsty victim.

I found several more – they were all fading fast – and I quickly went about the business of rescuing each and every one. To my chagrin, one of the victims was a beautiful ivy that I had rescued as a university student over forty years ago (several of its babies – including the one in the attached photo – are living very happily in my own home).

When the kids got back from work, I did apologize for ‘taking over’. I see for myself the long hours they both work and I understood that this had been a very unintended thing.

I am happy to report though, that by the end of the week, every single plant was convalescing quite nicely (a few – including my old ivy – having been fortified with plant food and some new soil).  I reminded my son (whose job it is to water the plants) not to forget them and “to please send me a photo of the spider plant upstairs as I am especially anxious to see how it’s coming along”.

I’m still waiting for the photo.

Perhaps it’s time for another visit…

“Way down the street there’s a light in his place
He opens the door, he’s got that look on his face
And he asks you where you’ve been
You tell him who you’ve seen
And you talk about anything”

END_OF_DOCUMENT_TOKEN_TO_BE_REPLACED

I remember the first time my mother made lasagne, back in the mid seventies. END_OF_DOCUMENT_TOKEN_TO_BE_REPLACED

END_OF_DOCUMENT_TOKEN_TO_BE_REPLACED 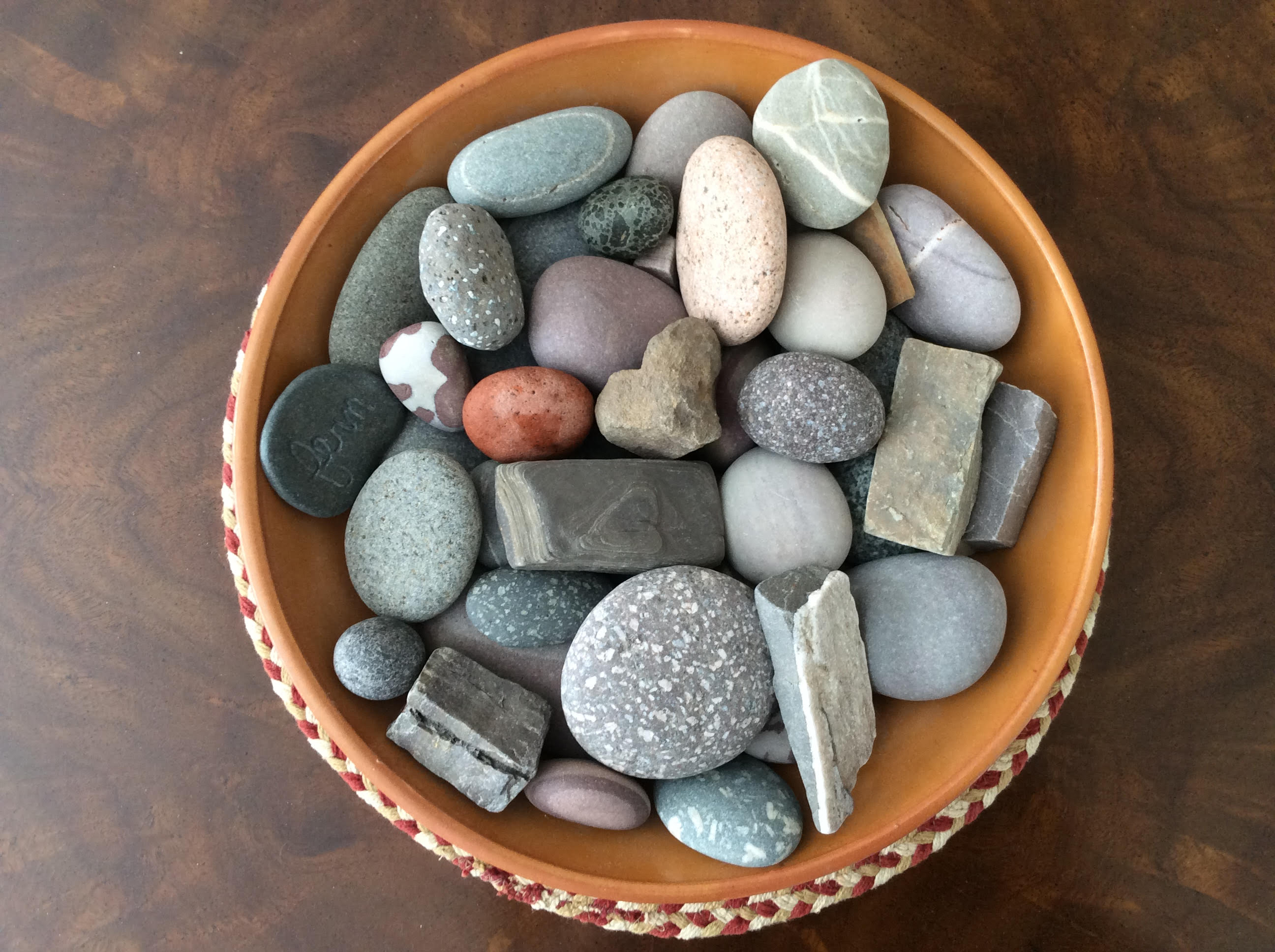 I dedicate this to my Mom, my sister and to ‘R’ and M’. Some of my favourite Rock People…

END_OF_DOCUMENT_TOKEN_TO_BE_REPLACED

The eagle is back in our neighbourhood again. My husband says she has surely been here all along but I could swear she disappeared during the coldest months of winter. END_OF_DOCUMENT_TOKEN_TO_BE_REPLACED

My sister and I often marvel at how age seems to have crept up on us. END_OF_DOCUMENT_TOKEN_TO_BE_REPLACED

I reside on the unceded and unsurrendered lands of the Wolastoqiyik, Mi’kmaq and Peskotomuhkati Yik