My husband and I are about as different as two people can be and still be included in the same species. When it comes to our upbringing, while I had my share of turmoil as a child, I might as well have been raised on Little House on the Prairie while my husband could well have grown up in post-apocalyptic Australia, fighting the bad guys with Mad Max. I have never been in a fight. I have only struck a person once in my entire life and that is because I was stopping her from beating up my little sister. I don’t argue with people; I do my best to be agreeable. Speaking up for a cause I believe in is something I will do if pushed, but it is always terrifying to me. I do not seek trouble. I keep my head down. 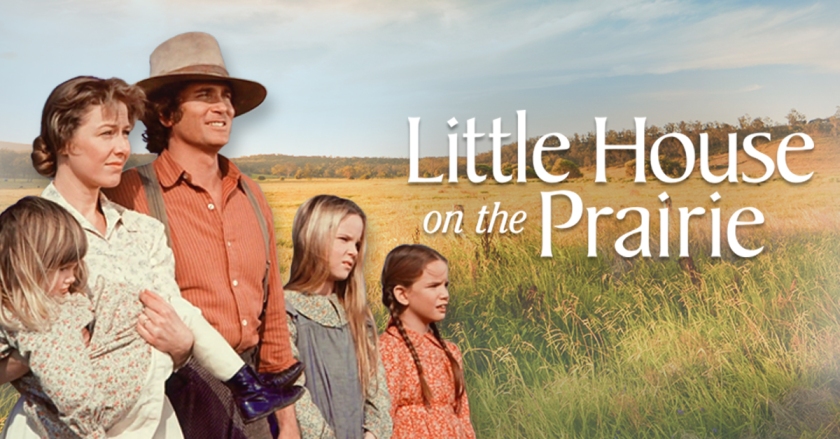 When my husband was just a kid, one of his eyeballs was popped out of his head during a rock fight – a rock fight (!!) They did manage to get his eyeball back in but he spent months in the hospital recovering and to this day, his depth perception is always a little off. As a result, most of our dishes are the unbreakable kind because spills and accidents are a daily occurrence in our home (to be fair, he always cleans up his own messes).

My husband always sits at the rear of a restaurant and never keeps his back to the door. While this means that I always have a lovely view of the back wall whenever we eat out, I have come to understand that it is because he is protecting me. When he was in his teens, he was having a meal with his Dad in a neighbourhood restaurant when a shooter drove by and blew in all the windows. His Dad’s quick reflexes – honed during World War II – as he threw his boy to the ground saved both their lives that day.

I didn’t know these stories – and many more just like them – when my husband and I first got together. With his imposing physique, I knew he was a weight lifter. I knew his big booming voice commanded respect from the kids he worked with in middle school and high school. He handled all the tough dossiers: kids with drug and alcohol problems; kids being drawn into local prostitution rings; issues of racism and homophobia; teens and young adult students who were suicidal. And the kids loved him. More importantly, they respected him.

I didn’t fully understand how he had gained that respect until the day we were out taking a walk with our dog Fernand. We were strolling along a public walkway when we saw a large group of tough-looking young adults blocking our path and generally looking like they were seeking trouble. I instinctively did what I would always do in such situation and prepared to walk away in the opposite direction.

My husband did the opposite. He met the eyes of the one who looked most like the ringleader, thrust his big chest out even further, brought his arms forward in a casual wrestler stance, gave a big, masculine cough and headed straight for them. Against all good sense that was telling me to ‘run, like, right now’, I huddled my own shoulders into myself, bent my head, looked steadfastly at my own feet, and scurried, terrified, behind him.

Just as we were in the dead centre of the group, the ringleader my husband had already spotted made a disparaging remark about our dog and then aimed a mock kick in the dog’s direction.

“Are you seriously threatening my DOG?!” Boomed my husband, as he stopped to turn and face the young man. “If you have a problem, you deal with ME, not my dog.”

If a hole had opened up at my feet at that moment, I would gladly have jumped right in. I huddled, terrified, behind my husband, waiting for the worst to happen. Like the dominant male ape in the jungle, my husband stood, large and imposing, before the ringleader as his friends all started, one by one, to shrink back and then away from this madman (my husband, that is). It didn’t take long. When it was clear that the ringleader was the only one left, he too, looked at the ground and muttered something like “F_ _ _, man, calm down – we were just joking.” And he, too, skulked off.

Only when the group was out of sight did my husband turn on me. “NEVER look at the ground when you’re walking through a group like that one!” he chided me. “You walk with your head up and your arms swinging. You walk like you OWN THE STREET!”

I was too upset with him, right then, to appreciate how afraid he had been for me. It wasn’t about the dog – who had a personality of his own and could truly have taken care of himself if they had become aggressive – he had been scared to death for me; the little mouse, shrinking at his side and acting like a target at a shooting range.

“How on earth have you survived this long?” he continued to rant, “Is that seriously how you present to the world?”

He made me promise, that day, to always hold my head up when I go anywhere. To walk with my arms swinging. To walk like I own the street. I have kept my promise to him, but it took me a long time before I realised that I was no longer acting: that I actually do walk with confidence now.

I am the ultimate pacifist. I really, really hope that I never have to face a threat alone. But if I have to, at the very least, chances are much better that I will do so with my head up…

19 thoughts on “Hold Your Head Up”

I reside on the unceded and unsurrendered lands of the Wolastoqiyik, Mi’kmaq and Peskotomuhkati Yik